Scott Pruitt’s official portrait to be unveiled Friday at EPA 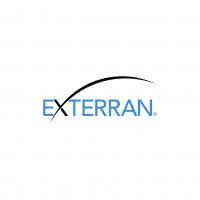 The oil and gas downturn caused by the COVID-19 pandemic has struck another energy company in Oklahoma.  Exterran Energy Solutions with operations in Broken Arrow is laying off 55 employees at the Oklahoma site.

The Texas company notified the Oklahoma Office of Workforce Development stating that the layoffs will be effective March 15, 2021. The move followed two rounds of layoffs last summer in which nearly 180 workers lost their jobs in Texas. Reporters indicated the layoffs occurred as the company prepared to either sell its compression business or reduce operations. 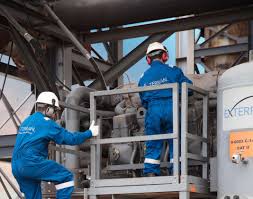 In the WARN notice to the state, Tara S. Wineinger, Vice President and Chief Human Resources Officer said employees were notified on Wednesday.

“Some employees were advised that today was their last day to perform work, but others will be requested to continue working. The actual last day of work for the impacted employees will be staggered through the 60-day WARN period,” she wrote in Wednesday’s notification.

No reason for the layoffs was stated in her letter and she said the action will be permanent and the impacted workers are not represented by a union.

The Houston, Texas-based company website said the firm has been in operation for more than 60 years providing worldwide services including the construction of more than 400 gas processing and treating facilities.