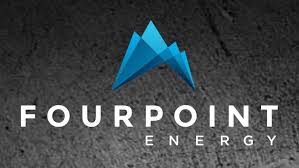 Fourpoint, a Denver, Colorado based company with three field offices in western Oklahoma and the Texas Panhandle became a wholly owned subsidiary of Maverick and was renamed Unbridled Resources, LLC. Both Maverick and FourPoint are majority controlled by EIG Global Energy Partners  managed funds. 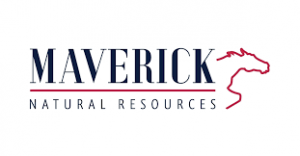 He said by renaming Fourpoint Energy to Unbridled Resources, it signals a shift from the traditional shale model to a margin-focused operational strategy.

As part of the merger, EIG is adjusting the board composition to support the increased scale of the Company and the plans for continued growth and strategic development. Linda Z. Cook, Managing Director of EIG and CEO and board member of Harbour Energy, will join the Maverick board as Chairman and Jim Blackwell, an industry veteran who is also a board member of Harbour Energy, will join as well.