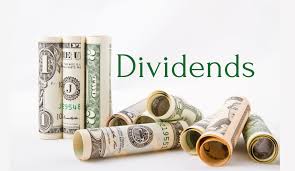 OGE Energy Corp. announced Wednesday its Board of Directors had approved a first quarter dividend to be paid next month.

The amount is the same as the dividend announced in September but the September payment was an increase from the $0.3875 per share announced the previous quarter.

“Strong operational execution at the utility has enabled us to increase our dividend for the 14th consecutive year,” said Sean Trauschke, Chairman, President and CEO of OGE Energy when the September dividend was announced.