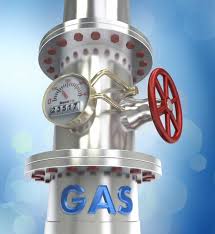 Republican legislators in a Utah legislative committee want to do what Oklahoma did and have voted to make sure the state doesn’t go the way of California by banning natural gas connections to new homes.

A bill to prevent such a ban in Utah was approved this week on a straight party-line vote, according to the Salt Lake Tribune.

Oklahoma joined the states of Arizona, Tennessee and Minnesota this year in enacting a law to bar cities from banning natural gas. Other states including Missouri, Louisiana, Kentucky and Georgia are considering the same move.