Kerry to be Biden’s climate czar 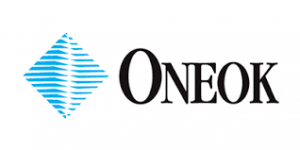 “The recognition of ONEOK’s long history of sustainability performance and first time inclusion in the DJSI World Index are the result of our employees’ hard work and dedication to operating safely and responsibly,” said Terry K. Spencer, ONEOK president and chief executive officer.

Founded in 1999, the DJSI was the first global sustainability benchmark and tracks the stock performance of the world’s leading companies in terms of economic, environmental and social criteria.

DJSI Industry leaders are the top performing companies in each of the 61 industries represented in the DJSI Indices.