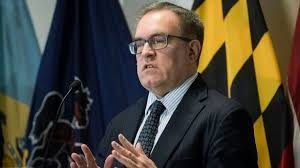 EPA Administrator Andrew Wheeler has asked the Justice Department to investigate several environmental groups over concerns they were receiving secret funding from foreign governments, such as China and Russia.

POLITICO reported that Wheeler on Monday asked the Justice Department to investigate several environmental groups, including the Sierra Club and the Sunrise Movement, over concerns they were receiving secret funding from foreign governments.

In a letter , Wheeler said he referred the matter to DOJ because of “heightened concern that foreign countries, primarily China and Russia, are potentially funding U.S.-based ‘green’ groups to undermine American energy independence and to help maintain the integrity of EPA’s decision-making.”

The administrator was responding to a letter sent earlier this month by Rep. Lance Gooden (R-Texas) that alleged foreign influence at the Sierra Club, Sunrise Movement and the Sea Change Foundation. 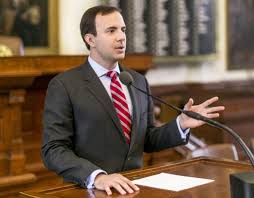 Gooden’s letter cited “information recently brought to my attention” that the groups are “clearly engaging in politics at best, and operating at the behest of foreign actors at worst.” Republicans have long alleged that foreign interests fund environmental groups’ regulatory agendas in a covert effort to weaken the U.S. energy sector.

Green groups have defended their work as proper and called the allegations an effort to distract attention from the market forces hurting the fossil fuel industry.