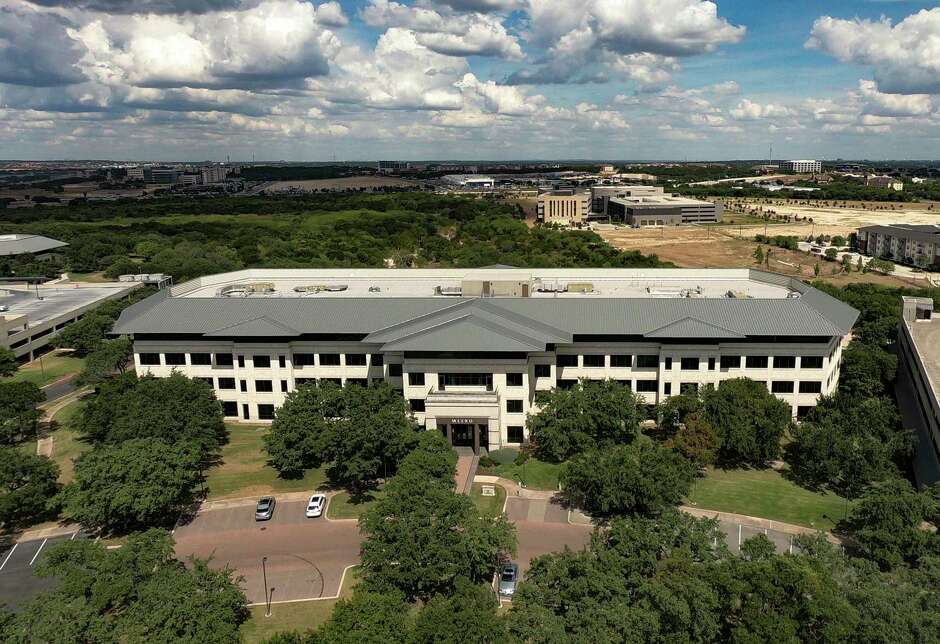 Valero Energy Corp. agreed to pay a $2.85 million fine and to improve its emissions controls and fuel quality management to settle alleged violations of the Clean Air Act that the Environmental Protection Agency identified in an audit.

The EPA said the San Antonio independent refiner produced millions of gallons of gasoline between 2012 and 2018 that fell short of standards designed to reduce smog-causing emissions reported the San Antonio Express-News.

The result: 29 additional tons of hazardous air pollutants, such as benzene, that are “known or suspected to cause cancer or other serious health or environmental effects,” according to the EPA.

The consent decree, which is open to public comment until Nov. 23, is subject to court approval. As part of the settlement, Valero neither admitted nor disputed the EPA’s allegations.

The EPA discovered the alleged violations at 12 Valero facilities around the country during a 2015 audit. The company also self-reported some of the incidents in 2017 and 2018. 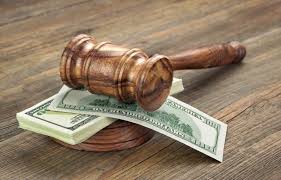 “These programmatic requirements serve as the foundation of the EPA’s fuels programs,” the agency wrote. “When companies do not comply with these requirements, they increase the likelihood that fuel fails to meet the fuel quality standards.”

The refiner allegedly incorrectly reported the average concentration of benzene in gasoline at its terminal in Hammond, Indiana, in 2014. And gasoline produced at its McKee refinery in the Texas Panhandle that year had excessive sulfur levels, which contributes to higher emissions, the EPA said.

Valero operates 13 refineries in the U.S. and employs about 10,000 people. The company, with a stock market value of $16.1 billion, has reported over a $1 billion in losses through the first nine months of 2020 stemming largely from the pandemic.

As part of the settlement, Valero has established a fuel management system that includes “operational safeguards, protocols, audits and more uniformity across our labs and other processes,” the company said in a statement.

“Working with EPA we reached this agreement, and as a result have already implemented an improved robust Fuels Management System to ensure compliance with all regulations that apply to gasoline and diesel produced, imported or blended at Valero’s refineries, terminals, and other product supply operations,” the company said.

Valero will implement the management system at all of its U.S. refineries.

The company agreed to benzene reduction measures at its refinery in Corpus Christi that will cut emissions by 583 pounds per year. The measures will cost Valero $1.77 million, according to the EPA.

Valero also will build geodesic domes around three gasoline storage tanks at its El Vista Terminal located near its Port Arthur refinery. The domes will cost $3 million to construct, and will reduce emissions by 23 tons per year, the EPA said.

“EPA is committed to ensuring compliance with the environmental protections of the Clean Air Act fuel quality standards,” said Susan Bodine, EPA assistant administrator for enforcement and compliance assurance. “Refineries must meet those standards to protect our air quality.”