3Q earnings to be reported by Cactus Wellhead 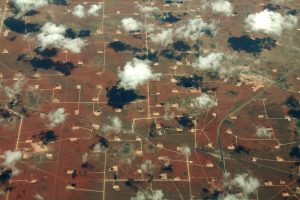 Some officials in New Mexico are worried that growing bankruptcies in the oil and gas industry could leave the state with thousands of abandoned or orphaned oil wells and the state with millions, maybe billions of dollars in the cost of plugging them.

Click here to view the story from the New Mexico Political Report.