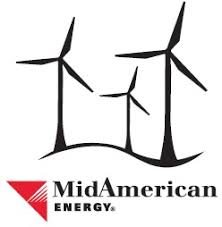 MidAmerican Energy is inspecting more than 40 wind turbines after the second case of a blade coming off a turbine at a wind farm in Iowa.

MidAmerican spokesman Geoff Greenwood says the latest blade issue happened last week. “Our technician at the Beaver Creek Wind Farm noticed an anomaly with one of the wind turbines — went to check it out — and saw that a blade had separated from off of a turbine which is just southeast of Paton in Greene County,” Greenwood told Radio Iowa. 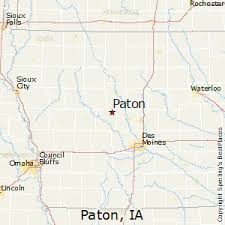 He says this followed a similar problem in September. “The turbine that has the blade failure last week is the same type of turbine that had a blade failure last month in Adair County. They also had the same type of lightning system in them that channels lightning from a strike near a wind turbine blade down into the ground safely,” according to Greenwood. “So, this system is something that we are checking out in a series of other wind turbines.”

He says the lighting system is one of the many safety features on the turbines. Greenwood says they’ve identified other turbines with the same system and made by the same Danish company, Vestas. “That have also incurred a lightning strike near them. That’s about 46 different turbines,” he says. “So we have turned off those wind turbines while we methodically check those blades and the lightening systems in them to ensure that they are safe.”

The company has some 3,000 Iowa turbines and Greenwood says this is a rare issue. “Even once is one too many — and we want to do everything we can to make absolutely sure that these blades are safe,” Greenwood says. He says the weather can dictate the amount of time it takes to do the inspections.

“There are certain conditions that would prevent them from going up into the blade. There’s a certain threshold of wind — for example if the win exceeds a certain speed — they can’t go up that day,” Greenwood says. “So, we can’t say for sure that we can do it this day, this day and this day, because it is weather contingent.”

Greenwood says the turbines and blades are built to withstand the Iowa weather and they have controls that can adjust them to various wind speeds. He says they did not have any major problems with turbine damage when the derecho hit in August.