Ardmore gets $1.25 million federal grant for development of its Industrial AirPark 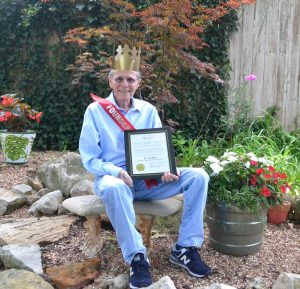 He was 87 and was also a former Oklahoma State Representative. His death was discussed at the Tuesday meeting of the Corporation Commission as members remembered him.

“He really had a heart for Oklahoma,” said Commissioner Dana Murphy.

The Duncan Banner carried more about his death.