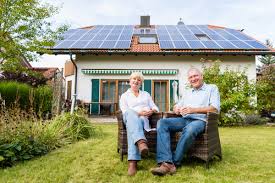 Evergy, the major utility in Kansas is again attempting to target solar customers with a special electricity fee.

It is asking the Kansas Corporation Commission for permission to create the fee, a move that came half a year after the Kansas Supreme Court threw out an earlier fee that applied only to customers with solar panels. A hearing will be held Nov. 5.

The company wants to apply the special fee to nearly 840 customers who have solar panels. But if the fee is denied by the KCC, Evergy proposes a minimum monthly fee of $35 for all of its 610,000 residential customers in the central and southern parts of the state.

“The company said in its filing that it prefers to impose a fee only on solar customers because it contends they don’t pay their fair share for the cost of maintaining grid infrastructure,” reported Uhlenhuth for the Energy News Network. 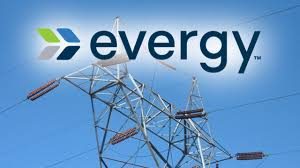 Zack Pistora of the Sierra Club of Kansas told Uhlenhuth, “A grid access fee is going to be discrimination… plain and simple. I don’t think this passes the ruling made by the Kansas Supreme Court.”

The Court earlier ruled Evergy’s solar customers could be treated as a separate class but it also rejected the demand fee charged by the company. The ruling also prohibited Evergy and other utilities from charging customers who own distributed generation a higher price for the same service provided other customers. But Evergy claims the service is not the same, contending that solar customers move power in two directions instead of one and thus, “a different rate design for residential DG customers is not discriminatory.”