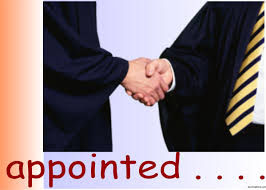 New Mexico voters will choose this year whether they want the commission that regulates investor-owned utilities to continue being elected, or if they would prefer a smaller commission appointed by the governor.

The Public Regulation Commission has come into the spotlight in recent years and has sparred with the governor over the implementation of the Energy Transition Act in relation to Public Service Company of New Mexico’s application to end its operation of the San Juan Generating Station.

The PRC is tasked with overseeing investor-owned and cooperative utilities. For San Juan County, this includes utilities like New Mexico Gas Company and AV Water Co. It is tasked with protecting the ratepayers, including approving any rate increase. Additionally, the PRC’s decisions dictate how aggressively electric utilities like PNM pursue renewable energy sources.

New Mexico is one of 13 states with a utility regulation commission that is elected rather than appointed.