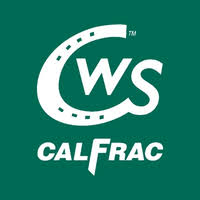 Financial Post reported that shareholders owning more than two-thirds of the company’s stock voted in favour of a recapitalization plan under the Canada Business Corporations Act put forward by the company’s management. As a result, Cisco, Tex.-based Wilks Brothers is expected to withdraw its unsolicited takeover bid for the company.

The company said it will now take the outcomes of the votes to the court to approve the recapitalization deal. Wilks Brothers’ stake in the company is expected to be sharply reduced.