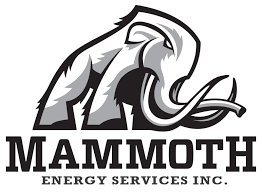 Oklahoma City’s Mammoth Energy Services managed to turn things around in the third quarter of the year, reporting actual net income of $3.4 million or 7 cents a share compared to a second quarter net loss of $15.2 million and 33 cents a diluted share. 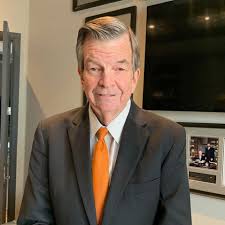