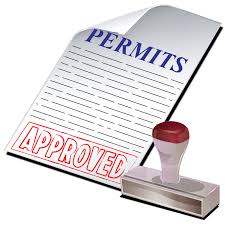 If Joe Biden is elected President, oil and gas exploration firms in the Permian Basin want to make sure they have their permits to drill in place. As a result, there is a rush for drilling permits in West Texas and southeast New Mexico and observers attribute it directly to the presidential race.

The Democratic presidential nominee and former vice president has proposed to effectively retire oil and gas development on federally managed lands over time, appealing to a climate-conscious left flank calling for an end to fossil fuel use.

On the western edge of the Permian Basin, hedging against the possibility of this sea change is in full swing, according to data compiled by the energy consultancy Enverus and first reported by Reuters.

Click here to read the E and E News story.