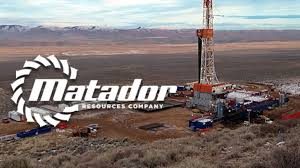 The company said all four Eddy County wells are two-mile laterals which were part of the Stateline asset area acquired in a 2018 Bureau of Land Management lease sale. Matador has drilled a total of 13 Boros wells on the eastern portion of the leasehold.

The company said it will turn all of the remaining Boros wells to sales over the next two weeks. Matador estimates it has at least 75 more wells to drill in the Stateline asset area.

The company said the drilling costs for the 13 wells averaged just under $800 per completed lateral foot, saving more than 20% in costs as compared to the original estimates.