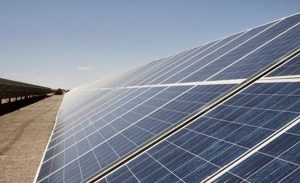 Enel Green Power, a company with major wind farm operations throughout Oklahoma and other states has just put online the largest solar farm in Texas and the company’s largest in the U.S.

The company says operations at the 245 MW second phase of the Roadrunner solar farm in Upton County, Texas are underway. The total capacity of the project is 497MW. 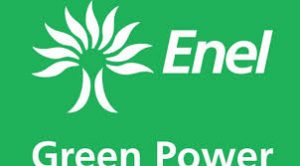 Roadrunner will sell 65MW of electricity to Mondelez International and 70MW to The Clorox Company under power purchase agreements.

Other Enel Green Power construction projects across the US and Canada include the 181MW Lily solar plus storage project in Texas and three wind farm – the 236.5MW White Cloud in Missouri, 299MW Aurora in North Dakota and 199MW expansion of the Cimarron Bend in Kansas.

Enel Green first built its wind farms in Oklahoma in 2012 and now operates 10 of the projects in the state that produce 6,950 GWh a year.