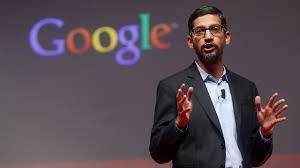 Google announced an ambitious plan this week to run its operations in northeast Oklahoma and across the world totally on carbon-free energy 2030.

The company said it already has purchased enough carbon offsets to cancel all the planet-heating carbon dioxide emissions released by the company since its founding in 1998.

Google’s Oklahoma data center near Pryor gets much of its electric power from wind farms near Minco, Beaver and Woodward in western and northwestern Oklahoma. The center received a $600 million expansion last year and the company has a total $3 billion investment in the Mayes County operation where it employs more than 500 workers. 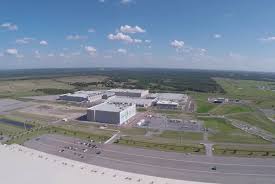 Google has been carbon neutral since 2007, offsettng the emissions it generates from burning fossil fuels by investing in renewable energy projects.

“We have until 2030 to chart a sustainable cause for our planet or face the worst consequences of climate change,” Google CEO Sundar Pichai said in a video released this week. “We are already feeling those impacts today from historic wildfires in the US to devastating flooding in many parts of the world.”

Once Google’s data centers are powered completely by carbon-free energy, “this will mean every email you send through Gmail, every question you ask Google Search, every YouTube video you watch, and every route you take using Google Maps, is supplied by clean energy every hour of every day,” Pichai wrote in a blog post.