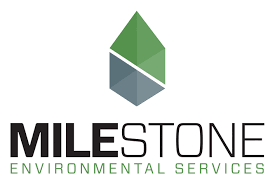 A facility that would inject liquid oilfield waste underground could be coming to the Delaware Basin in New Mexico after state regulators recently approved the needed permits for the facility.

Milestone Environmental Services based in Houston announced the completion of the permitting process via the New Mexico Oil Conservation Division on Tuesday for a slurry injection facility located near Jal — the company’s first facility in New Mexico reported the Carlsbad Current Argus.

Milestone currently owns and operates similar facilities throughout the Permian Basin region in Texas in Midland, Pecos and Orla which also hosts a landfill for solid oilfield waste.