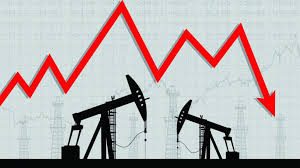 August receipts from all sources total $979.5 million and are below collections from August 2019 by $47.3 million, or 4.6 percent. It marks the fifth time since February, the start of the national recession, that total receipts have been less than those of the prior year.

“The gross receipts report provides evidence of the challenges facing Oklahoma’s anchor industry,” Treasurer McDaniel said. “Oil and gas tax receipts have dropped by more than $430 million during the past year. We will likely see a growing ripple effect into other sectors of the economy.” 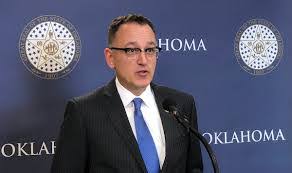 August oil and gas receipts reflect production activity during June, when West Texas Intermediate crude oil averaged $38.11 per barrel. Prices rose to $42.34 in August, but drilling activity and energy-related employment have continued to drop. July reports show 34,100 oil field employees in Oklahoma, down by 14,400 over the year. Rigs counts were set at 11 in August, a sharp reduction from 80 rigs last August.