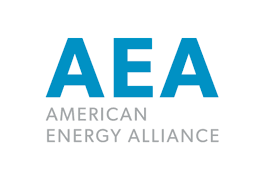 “Energy is the backbone of my district and my state’s economy,” said Rep. Hern. “Energy jobs pay well and keep Oklahomans on the leading edge of innovation and technology. As a Member of Congress, I am committed to working for the best interest of my constituents, and that means placing a high priority on energy issues.” 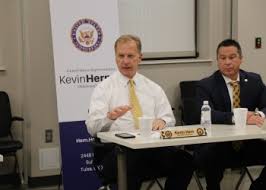 Thomas Pyle, President of the American Energy Alliance, said, “Oklahomans, not Washington bureaucrats, must be empowered to make their own energy choices and I wish we had more representatives like Rep. Hern in Congress.”

In the U.S. Senate, the Alliance gave Oklahoma Sen. Jim Inhofe a 96% rating based on a full 6-year term. Sen. Lankford was not rated because he has not served a full term.

The American Energy Scorecard aims to highlight activity around important energy legislation in Congress and those who support them. AEA scores both votes cast and sponsorships of related bills. The title of Energy Champion is awarded to Members of the U.S. House of Representatives with a score of 100% and U.S. Senators with a score of at least 90%. The 2020 scorecard awards 74 champions in the House and 15 in the Senate.