Tribes, archaeologists are working to identify sites in Greater Chaco for protections from oil and gas 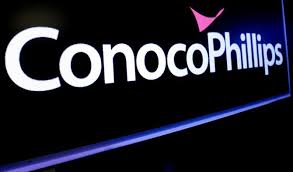 The company also announced that it intends to resume share repurchases of $1 billion during the fourth quarter of 2020 under its existing authorization. The repurchases will be funded from available cash on the balance sheet. Management retains the discretion to determine the level and pace of share repurchases.

The company expects to report third-quarter 2020 production volumes of 1,050 to 1,070 thousand barrels of oil equivalent per day (MBOED). This estimate reflects the impact of third-quarter curtailments and planned seasonal turnaround activity.

Based on estimated average realized prices, the estimated cash from operations (CFO) of the curtailed volumes is approximately $150 million. The company fully restored production in the Lower 48, Alaska and Canada by the end of the third quarter.