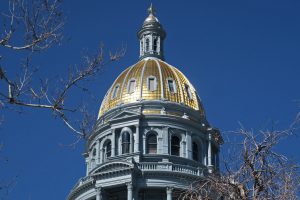 Colorado would require natural gas utilities to integrate renewable energy under a far-reaching bill introduced in the state legislature.

Senate Bill 20-150 would require Public Service Co. of Colorado, a subsidiary of Xcel Energy, to use 5% renewable natural gas by 2025 and 15% within a decade reported the Energy News Network. The proposal would also require the state’s Public Utilities Commission to develop renewable natural gas programs for smaller utilities and require municipal utilities to report emissions from natural gas.

“I don’t see this as a stand-alone policy,” Hansen said. “I see it as one of the many levers, one of many tools we need to rapidly decarbonize the economy in Colorado. And it will take every tool in the kit to meet our targets.”