5 Major US Utilities That Haven’t Promised to Fully Decarbonize 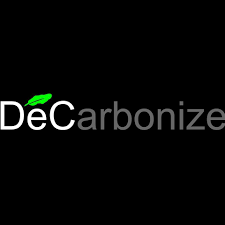 Oklahoma Gas and Electric is one of five major utilities in the U.S. identified as not promising to fully decarbonize and follow suit in which numerous other firms have done.

GreenTech Media identified five major utilities that it described as “exceptions” or “holdouts” that have not promised to eliminate their greenhouse gas emissions. GTM said the list of those investor owned utilities not making the promise is not long.

At the start of 2019, OGE confirmed it spent nearly $534 million on the installation of emissions-reducing scrubbers on its two coal-fired units at the Sooner Power Plant in north-central Oklahoma. It was also converting two units at its Muskogee Power Plant from coal to natural gas-fired generation.