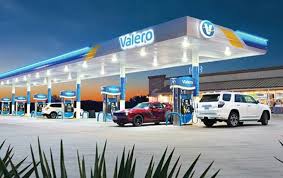 San Antonio’s Valero Energy Corp. reported a second quarter profit as the company said its reported net income to stockholders was $1.3 billion or $3.07 a share.

Reflecting the impact of the COVID-19 pandemic, the company’s refinery volumes averaged 2.3 million barrels a day for the quarter which was 647,000 barrels a day lower than a year ago. 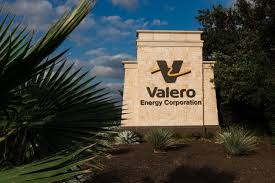 “While the impact of the pandemic and the ensuing global economic downturn so far this year has been significant, we saw a rapid recovery in demand for refined products as we moved through the quarter,” said Joe Gorder, Valero Chairman and Chief Executive Officer.

Corporate and administrative expenses were down to $169 million from the $199 million spent a year ago.