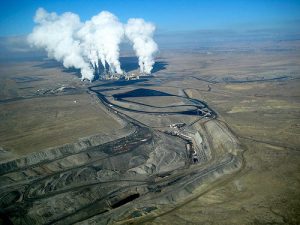 The go-ahead for a major solar-power project in northwest New Mexico has been given by state utility regulators.

The Associated Press reported the approval came for major investments in solar-generated electricity and battery storage to replace a coal-fired power plant.

The Associated Press reported that the five-member Public Regulation Commission on Wednesday voted unanimously for a plan that relies almost entirely on renewable energy sources to replace electricity from the San Juan Generating Station as it is retired.

Advocates for renewable energy say the investments are in line with goals established by state lawmakers in 2019 for decreasing dependence on fossil fuels and channeling investments toward communities that relied on the coal industry.

The city of Farmington and others have been working to keep San Juan open as part of a proposed carbon-capture project.

The U.S. Department of Energy recently awarded $2.7 million for an engineering study to further investigate the feasibility.