Oklahoma’s jobless rate nearly cut in half from May 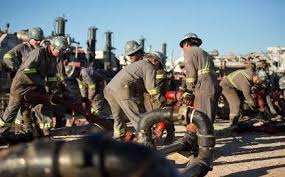 While Oklahoma’s jobless rate tumbled from nearly 13% in May to 6.6% last month, the biggest job loss in June was still in—-you guessed it—the oil and gas sector.

An estimated 2,100 jobs were lost in June in the Mining and Logging classification used by the Oklahoma Employment Security Commission which released figures this week.  But the numbers lost from a year earlier are staggering.

The state agency said no other employment sectors reported any job gains over the year in June. Still, Oklahoma’s June jobless rate of 6.6% is nearly half of the U.S. unemployment rate of 11.1% for the month. The June unemployment was a marked improvement over the 12.6% jobless rate in May and far below the 14.7% reported in April. 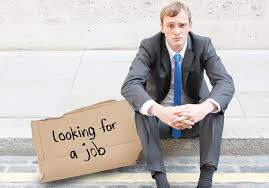 Oklahoma’s jobless rate had been at 2.9% in March prior to the start of the pandemic and soared to the nearly 15% by April.

A casual view of the employment list in Oklahoma shows negative numbers in nearly every sector over the past year with two exceptions—Finance and Insurance and Federal Government. Both sectors reported 1% gains since June 2019.