ConocoPhillips adds to its oil exploration land in Canada 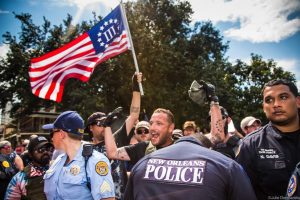 They’re called “Three Percenters” and their presence in the Bakken oilfields of North Dakota worry some but not others. Three Percenters are far-right militants, named after the reported belief that only three percent of the American colonists took up arms in the American Revolution.