OERB welcomes new members to board of directors

New Mexico wants to get tough on methane emissions 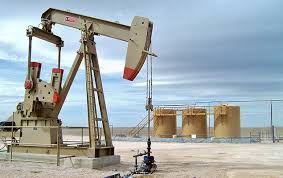 The oil and gas industry in New Mexico is likely to come under some of the most stringent rules when it comes to the capture of methane gas from wells. The state proposed rules to require crude oil developers to capture at least 98% of the methane emissions by 2026.

The proposal, announced by state officials after consultations with industry, would impact drillers in New Mexico’s portion of the Permian Basin oil hub where production has surged in recent years.

Other states have also implemented plans to cut methane emissions, including Colorado and Pennsylvania. The Trump administration, meanwhile, has reversed Obama-era regulations seeking to slash the emissions, calling them unnecessary and harmful to development. 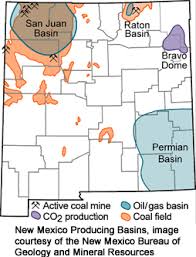 The New Mexico Oil and Gas Association did not say if it supported the proposals but said its members will continue providing technical expertise to the state.

New Mexico is seeking public comment on the proposal before finalizing it.

The Environmental Defense Fund said New Mexico’s drilling industry emits approximately a million metric tons of methane a year. That is the climate equivalent of 5.4 million cars, according to the Environmental Protection Agency.