Rep. Cole was a “yes” vote for the Great American Outdoors Act

$1 billion note offering made by ONEOK 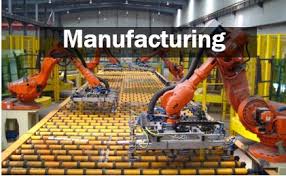 “Regional factory activity continued to expand slightly in July, but was still well below year-ago levels,” said Wilkerson. “Of those surveyed, 44% of firms said that their business costs have increased in the past 6 months, but expectations for future activity and employment continued to improve.”