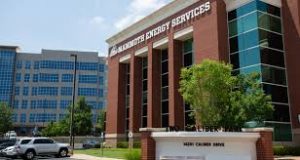 Mammoth Energy Services reported a 38% drop in total revenue along with a net loss of more than $15 million in the second quarter, but company leaders say they believe they have “turned a corner” for financial results.

The Oklahoma City company reported total revenue of $60.1 million for the three months that ended June 30, down 38% from the $97.4 million in the first quarter of the year and down 67% from the nearly $182 million reported a year ago.

“In looking at our financial results, it is clear that our infrastructure services segment has turned a corner with gross margin increasing to 17% during the second quarter of 2020 and Adjusted EBITDA in this segment growing nearly 50% quarter-over-quarter for the last two consecutive quarters. The initiatives taken by our infrastructure management team have laid a solid foundation for growth,” said Arty Straehla, Mammoth’s Chief Executive Officer.

He also announced that a Rand Corporation report for the U.S. Department of Homeland Security justified the selection of Mammoth Energy to perform electrical repairs following Hurricane Maria when it hit Puerto Rico. 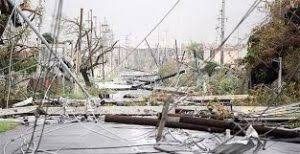 “This detailed 77-page report found, among other things, that the selection of Cobra was reasonable, that PREPA adhered to procurement statutes and policies in awarding the contract to Cobra and that Cobra’s rates were reasonable.  We believe these are important data points as we continue to pursue payment from PREPA for the quality work performed by our team.”