OCC’s attempt at partial reopening of headquarters is delayed 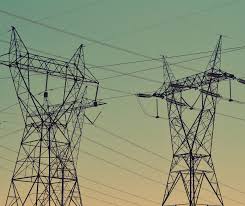 A U.S. House Committee has approved a bill by Oklahoma Congressman Markwayne Mullin and Rep. Tom O’Halleran of Arizona designed to make sure tribal governments get federal resources and help to advance their energy programs.

The Tribal Power Act, H.R. 5541 passed unanimously during a markup by the House Energy and Commerce Committee of which Rep. Mullin is a member.

Full video of his opening statement can be found at this link.

In his opening comments, Rep. Mulling said the bipartisan bill was an effort to make sure Indian Country does not get left behind in energy development.

“The Tribal Power Act will reauthorize the Department of Energy’s Indian Energy Education Planning and Management Assistance Program. This bill will get Tribes the strategic help and capital they need to become energy efficient and enhance their energy infrastructure,” said the Republican congressman from eastern Oklahoma

“I have long been a supporter of the economic benefits American energy brings to our communities. As sovereign nations, Tribes should have the ability to choose and deploy the kind of energy that best works for them,” added Mullin. 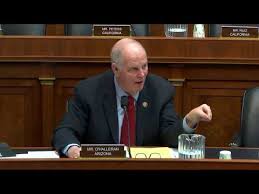