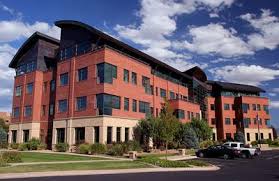 In a sign that it is pushing ahead with the controversial move of its national headquarters from Washington, D.C. to Grand Junction, Colorado, the Bureau of Land Management has announced the selection of some top executives making the move.

As the Grand Junction Sentinel reported this week, the BLM announced the appointments of five senior staff who will work out of the new national office. Another 12 selections were also made for the headquarters positions.