How are the highways, turnpikes? Know before you go with updated Drive Oklahoma mobile app 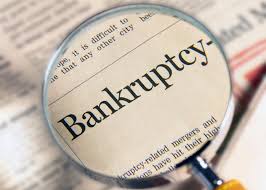 Another company with links to the late Oklahoma oil and gas leader Aubrey McClendon has entered bankruptcy.

Permian Resources was once part of American Energy Partners, a company founded by Aubrey McClendon in 2013.

American Energy announced it would close in 2016, splitting up operations into separate companies, including Permian Resources. In 2017, it became Sable after the company reached a $1 billion deal with creditors to continue operating.

The company and its affiliates said the bankruptcy filing will allow them to position the companies for long-term success.

If first day motions are approved, the companies would be able to to continue operations. They arranged $150 million for that.