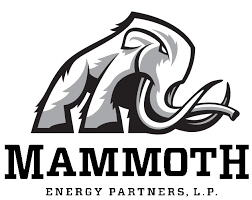 The company’s results will be made known to the public after the market closes on Thursday, July 30. A conference call will be held on the same day at 4 p.m. Central Time.

Arty Straehla, Mammoth’s Chief Executive Officer stated at the time, “—our oilfield business remains under fundamental pressure from the volatility in oil prices. The unprecedented volatility in oil prices has been exacerbated by the outbreak of the COVID-19 pandemic, which has resulted in global oil demand destruction and economic decline.” 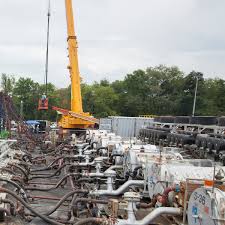 He said the company’s oilfield  activity would be challenged and Mammoth had already temporarily idled several of its oilfield services businesses.

It’s an indication that the second quarter results might show a decline in revenue.