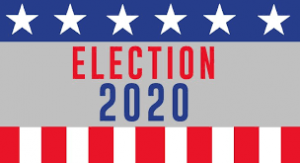 With 84% of the state’s more than 500 precincts reporting last night, Hiett had a massive lead over challenger Harold Spradling.

No Democrat filed for the state-wide position so Hiett will face Libertarian Todd Hagopian of Tulsa in the November general election.

Hiett is seeking re-election to a second six year term on the Corporation Commission after first being elected in November 2014. He previously served 12 years in the state House of Representatives where he eventually became Speaker of the House after Republicans took control of the house for the first time in 80 years.

Hagopian is a Libertarian and Tulsa businessman who previously ran unsuccessfully for the Bixby Public School board in February of this year. Hagopian is president of Unarco, a company owned by Berkshire Hathaway.