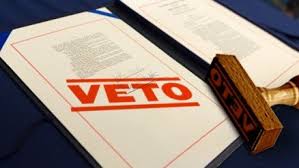 A bill that would have created a Rural Broadband Expansion Council in Oklahoma was vetoed this week by Gov. Kevin Stitt who called it “unnecessary and redundant.” 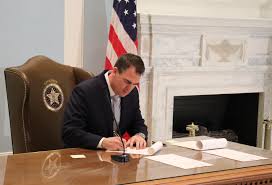 “This is a duplication of work, expertise and expense,” said the Governor in vetoing the bill passed and sent to him by the legislature. The bill would create the council through Oklahoma’s Digital Transformation Revolving Fund.

The governor vetoed a companion bill, Senate Bill 1002 which focused on the number of those named to a Rural Broadband Expansion Council.