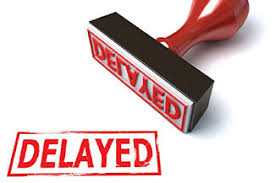 Another request by some energy producers for legal authority to shut-in operating wells because of the oil crisis and the coronavirus pandemic impact, appears to have support by two of Oklahoma’s Corporation Commissioners, but regulators on Monday delayed the request for at least another week.

Because some who questioned the request by LPD Energy had not received any notice of the proposed Interim Order, the Commissioners agreed to post the matter on an agenda in one week.

The support from Commissioners Dana Murphy and Todd Hiett was indicated despite nearly four pages of names of Oklahomans who opposed the request under the title “Stop Proration and Support our Oklahoma Economy.”

Many of those who signed letters of opposition were apparently part of a letter-writing campaign using the same wording.

“I am writing today as a fellow Oklahoman, who believes strongly in a free market economy, and I am concerned that the Oklahoma Corporation Commission might approve production quotas within the oil and gas industry,” started each of the letters. “Proration and other petitions before the commission would limit the flow of capital into Oklahoma by mandating production cuts—going against free market principles.”

However, during the course of the discussion, Commissioner Bob Anthony stated he was opposed to the LPD Energy request, just as he was when the company sought and received an emergency order last month.

“I remind people that I subsequently dissented on the original vote,” said Anthony during the virtual meeting, “and I would today.” 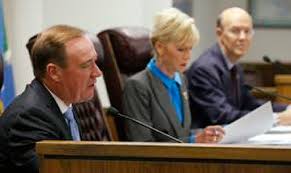 “I’m supportive of issuing the order. There may be a notice issue, but I find it appropriate and reasonable and confirms with our rules. So I’m prepared to support the order.”

“It’s my intention to support this order,” he said, indicating he had supported the original request for the emergency order.

Commissioners raised one point about the Interim Order request and pointed out it did not state a reopening date for the shut-in wells. A spokesman for LPD Energy suggested either August 3 or August 10. 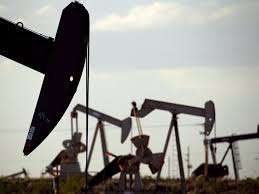 He too contended the production of oil and low prices was a “waste” and the OCC had a statutory duty to prevent it.

Kleemeier said the proposed Interim Order included two requests including a declaration by the OCC that waste was occurring and second that the Commission restate its authority and obligation to prevent such waste.

“The proposed interim order does not specifically request that the OCC command wells to be shut in and/or implement some type of allowable/curtailment,” said Kleemeier.