Summary of oil picture in the U.S. 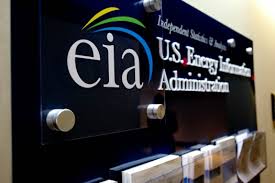 The big picture: EIA’s closely watched outlook was not the only sign yesterday of how the twin effects of collapsing demand and low prices are taking hold, prompting layoffs and pushing some firms closer to bankruptcy.

What they’re saying: A new report from the Kansas City Fed, which surveyed energy companies, finds that activity “decreased at a steep pace in the first quarter of 2020.”

Meanwhile, the law firm Haynes and Boone, which carefully tracks industry finances, issued its latest report on bankruptcies and what’s ahead.