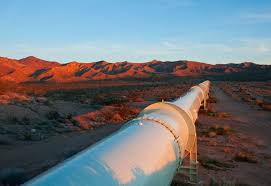 Pipeline operators with full storage tanks are asking some Texas oil companies to stop production as the ongoing price war between Russia and Saudi Arabia has exacerbated a global supply while the pandemic has dramatically cut global demand.

In a Saturday morning tweet, Texas Railroad Commissioner Ryan Sitton, one of three officials elected to oversee the state agency that regulates the oil and gas industry, reported that some oil companies are getting letters from shippers asking for production cuts because they are out of storage. 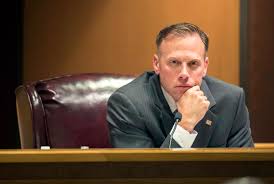 The storage problem, Sitton said, appears to be most impacting pipeline companies with contracts to buy crude oil directly from producers in the field. Those pipeline companies, he said, move that purchased oil to storage tanks for future sale.

“You’re facing a situation where there’s so much demand destruction from people staying home because of COVID-19 and there’s so much oil flowing right now with no place to go,” Sitton told the Houston Chronicle. “The supply chain is facing a problem and it backs up all the way to the gas stations.”

The storage problem, Sitton said, appears to be most impacting pipeline companies with contracts to buy crude oil directly from producers in the field. Those pipeline companies, he said, move that purchased oil to storage tanks for future sale.

But with falling gasoline demand due to pandemic-related shutdowns and the price war resulting in unattractive, 18-year low crude prices of $21 per barrel, that oil is just sitting in storage tanks that are getting more full each day.

“Right now, as a globe, we have a common enemy and it’s COVID-19,” Sitton said. “We’ve got to do things that we’ve never done before because we’re facing a problem that we’ve never faced before.”

Port of Corpus Christi CEO Sean Strawbridge said the South Texas waterway is using a federal critical infrastructure designation to continue construction work on storage tanks that can hold between 12 million to 15 million barrels, among other projects. 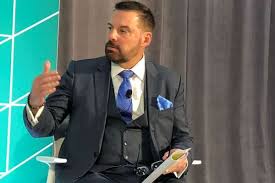 Following social distancing and other safety precautions, storage tank and pipeline operators such as Buckeye Partners, Moda Midstream, Epic Midstream and Flint Hills Resources will have their expanded facilities ready over the next two or three months, Strawbridge said.

Ed Longanecker, president of the Texas Independent Producers & Royalty Owners Association, said some of the letters being received by oil companies state that shippers are terminating or reducing oil purchase contracts due to a backup in inventory due a drop in demand and refinery slowdowns.