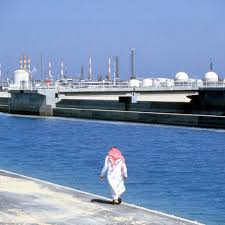 Representing the state with the second-largest oil production, Cramer wrote the President this week said he should adopt the embargo “to avoid substantial domestic layoffs, displacement, and financial impacts.”

He said the President should use his authority under Section 232 of the Trade Expansion Act of 1962 to enact the embargo. “We must send the immediate signal; the United States will not be bullied or taken for granted.” 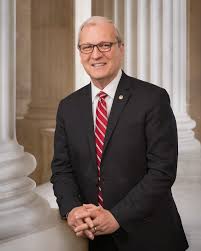 Cramer, along with several other oil-state Republicans, also urged Saudi Arabia directly to rethink its plans to boost oil production earlier this week, and spoke Wednesday with the Saudi ambassador to the United States to reiterate that call.