IEA predicts 20% drop in oil demand due to coronavirus lockdown

Filings reflect slowdown in oil and gas industry in Oklahoma 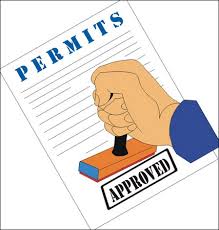 The past week was a slow one for drilling permits and completion reports filed with the Oklahoma Corporation Commission. They showed how the oil and gas slowdown has affected drilling operations in the state.

Only 22 permits to drill were issued from Monday through Friday as companies indicated plans to drill.