Echo Energy remains out of new headquarters in OKC 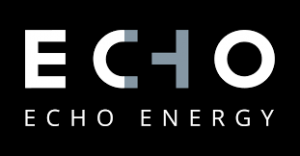 An early victim to the coronavirus pandemic, Oklahoma City-based Echo Energy remains out of its newly-acquired offices at the former glass-enhanced 10-story office tower originally built as an expansion of SandRidge Energy.

Leadership of the company just moved into the renamed Ziggurat located at 120 Robert S. Kerr Ave. in downtown Oklahoma City in early March and a week later, the building was put under lockdown in response to the coronavirus pandemic. 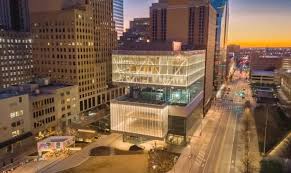 “Now that Echo has moved in, our hope is the Zig functions as more connective tissue at the intersection of Automobile Alley, Deep Deuce, Scissortail Park, Film Row and Bricktown,” he told the newspaper.