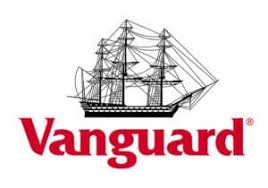 A required filing with the Securities and Exchange Commission shows nearly 12 percent of ONEOK’s shares are controlled by the Pennsylvania-based Vanguard Group and nearly the same amount in Devon Energy.

As for its investments in Oklahoma City-based Devon Energy, Vanguard has total control of 45,397,381 shares or 11.81% of Devon’s total shares.

Vanguard is considered to be one of the world’s largest investment management companies with 19 locations across the globe and nearly 18,000 employees.