No slowdown for Chesapeake Energy in South Texas 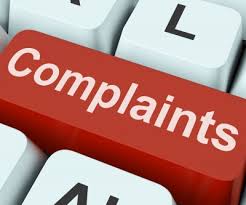 Oklahoma regulators are accusing a Tennessee-based wireless company of illegally subscribing federal Lifeline phone customers outside its service territory in Oklahoma and violating a four year agreement made over similar allegations.

The Oklahoma Corporation Commission’s Public Utility Division wants True Wireless LLC, based in Bartlett, Tennessee and with operations in eastern Oklahoma, held in contempt and its ability to offer Lifeline service revoked in the state. 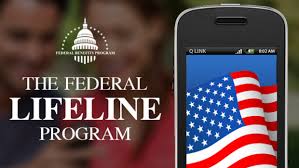 The complaint also alleged that True Wireless “has a long history of violating Commission rules, orders and prior agreements.”

Oklahoma regulators cited similar violations in 2013, 2015, 2016, 2017 and 2018. The latest allegation accused True Wireless of illegally obtaining Lifeline customers in Jay, Locust Grove and Valliant in the fall of 2019. A total of 269 such illegally-obtained customers was cited, including 117 in Jay, 43 in Locust Grove and 11 in Valliant.

In each of the 269 cases, the federal government paid True Wireless for subscribing the customers and the state regulators contend it was a “violation of federal rules.”

Four years ago in 2016, True Wireless reached an agreement with the OCC and the Attorney General and agreed “to decline to enroll any new customers in its Lifeline service in Oklahoma and agreed not to seek reimbursement from the federal Universal Service Fund for any existing Oklahoma consumers whose addresses were determined to be located outside of its authorized ETC service territory.” 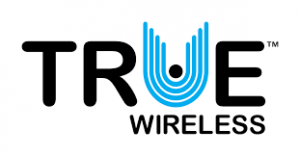 True Wireless was granted Eligible Telecommunications Carrier status in 2010 by the Corporation Commission. But the complaint filed by the PUD stated, “Due to True Wireless continuing to disregard the Commission’s orders, rules and prior agreements approved by the Commission, PUD does not believe that True Wireless should continue to operate as an ETC or to receive the benefits of its ETC designation.”

If the Commission doesn’t revoke True Wireless’ ETC designation, the Public Utilities Division wants a $500 fine for each violation which would total to $134,500.