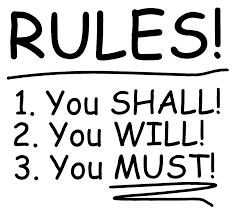 Buffalo County’s board of commissioners approved the rules this week according to the Kearney Hub.

Joe Johnson, the citizen who spoke out in September when the county board considered approving a proposal by Hoffmeister, was thanked for his input on the new regulations.

“I think we have something that’s a little more workable,” Hoffmeister said, referring to Johnson’s efforts to help standardize the regulations to promote continued development of solar energy systems for private and commercial uses.

Joe Johnson, who has a 32-cell solar array at his rural home northeast of Kearney, is employed at Olsson Associates engineering. He is a former city manager at David City, Dakota City and Nebraska City. He said people from around Nebraska who are interested in Buffalo County’s regulations have contacted him.

In researching solar regulations, Hoffmeister said input from the two Johnsons was invaluable. He also consulted with Lincoln County about its regulations and studied rules from Keith and Kearney counties.