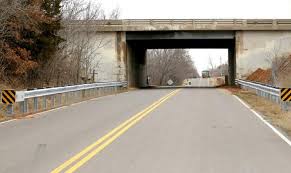 Spurred by a reporter’s inquiry, Oklahoma City officials have finally installed guardrails around the concrete bridge where oil and gas pioneer Aubrey McClendon was killed nearly four years ago.

The Oklahoman reported this week that within weeks after its initial inquiry with the city, the guardrails at the Midwest Boulevard bridge are in place.

At least three others have been killed along with McClendon since he died at the site on March 2, 2016. Oklahoma City officials admitted the original request for installation of the guardrails was lost in the paperwork. 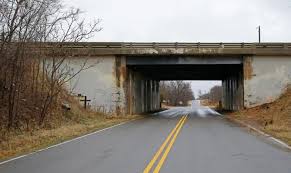 (The bridge before the guard rails)