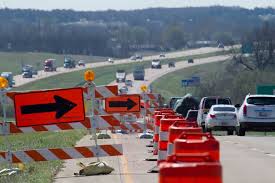 The Oklahoma Department of Transportation Commission has awarded $144 million in 36 contracts for highway repairs and improvements in 28 counties. Drivers should also get ready for more construction slowdowns on Interstate 35.

The commission also voted to approve three contracts for I-35 improvements, including a nearly $17 million project to reconstruct two miles of the interstate north of SH-59 near Wayne and bridge rehabilitation on I-35 at Salt Fork Creek near Tonkawa and SH-19 in Pauls Valley.

Secretary of Transportation and ODOT Executive Director Tim Gatz updated commissioners on several ongoing efforts to get public input on transportation programs and projects. As the agency continues to develop the Oklahoma Public Transit Policy Plan in partnership with the Oklahoma Transit Association, ODOT is asking the public to help identify transit needs and preferences by taking a short online survey, which is available through March 4. 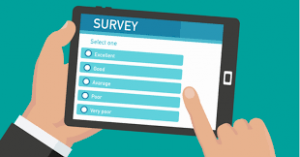 Additionally, ODOT has been hosting regional stakeholder meetings with transit providers and users, with one more meeting scheduled for Feb. 10 in Woodward. The survey and information about the meetings can be found at www.oktransitplan.org.

“Our public transit survey is available and we want everyone’s feedback, whether in rural or urban areas, to help us develop the transit plan.” Gatz said. “This is all to better understand who is using transit, where and why they’re traveling and what we can work on with transit providers to enhance the level of service they’re providing.”

He also noted that ODOT is seeking the public’s feedback on two proposed interstate projects: I-44 and US-75 interchange reconstruction in Tulsa and I-35 reconstruction between the I-40 “Fort Smith Junction” and I-44 in Oklahoma City. Information about these projects and public input opportunities can be found at www.odot.org by clicking Programs and Projects and then Public Hearings and Meetings.

A list of all awarded contracts can be found by visiting www.odot.org/contracts, selecting the January 2020 AM letting, clicking Go, then Award.