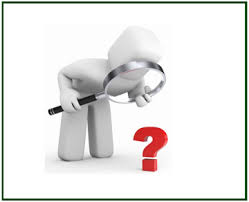 The growing list of investors hesitant to put their money into the oil and gas industry now includes Energy Capital Partners LLC. The New Jersey based firm, with investments in crude oil pipelines and rail systems that feed the Cushing storage farm is pausing new pipeline deals, according to a Bloomberg report.

The private-equity firm’s head of midstream investments, Scott Rogan is also leaving the company and those investments will be managed by other teams within the firm. 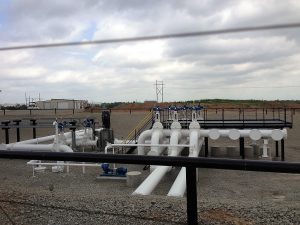 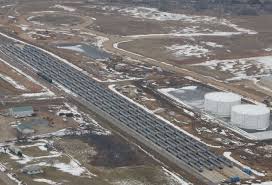 Another of Energy Capital’s investment was with US Development Group based in Houston, Texas.  USDG was among the first companies to develop unit-train capable terminals to move crude oil and other energy-related products.

USDG has a crude-by-rail terminal in Alberta, Canada as well as an onsite crude storage located in Casper, Wyoming and a crude oil destination terminal in Stroud, Oklahoma. 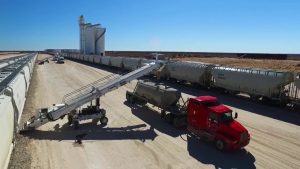 Another of the firm’s midstream investments was with CIG Logistics based in Fort Worth, Texas. CIG is a frack-sand operator with 17 terminals including one serving Oklahoma’s SCOOP and STACK plays.