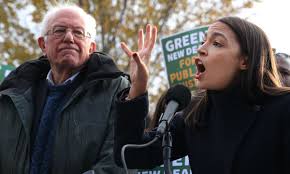 Just a few weeks after Democrat U.S. Sen. and presidential hopeful Bernie Sanders introduced a bill to bank fracking, a similar measure has been introduced in the House. And it came from none-other than one of his companions on the campaign trail, Green advocate Rep. Alexandria Ocasio-Cortez.

She and Rep. Darren Soto, a Democrat from Florida led the introduction of H.R. 5867, a proposed nationwide ban on fracking by the oil and gas industry. It is a companion to the Sanders bill, S. 3247 which would also ban all new federal permits for fracking-related infrastructure. 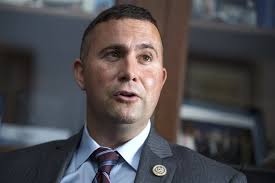 AOC’s bill would also put a federal ban on fracking within 2,500 feet of homes and schools by 2021, and ban all fracking nationwide beginning in 2025.

“We must do our job to protect our future from the harms caused by the fracking industry,” Ocasio-Cortez said in a tweet Wednesday about the legislation.